The latest Belmar Arts Council exhibition had its official opening reception tonight.  (the show actually opened on Wednesday, but prizes were announced tonight) This was the JAS 15, our 15th annual juried art show, the biggest and oldest art show the BAC has.  The first two occurred before we even moved into the Boatworks.  It generally draws our largest number of entries each year, and has some of the biggest prizes.  This year we had about 150 entries, from which the juror, Danielle Acerra, selected 50 pieces for the show, which fills both the front and back galleries.  Painting dominates, but many other mediums are also represented. 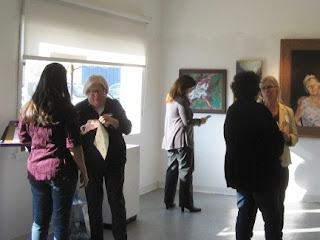 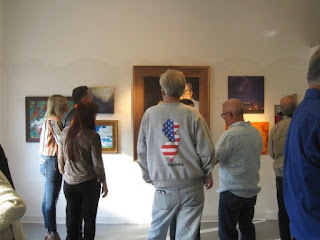 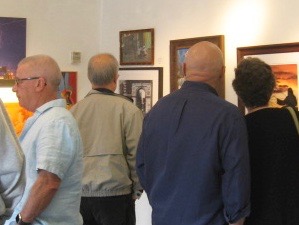 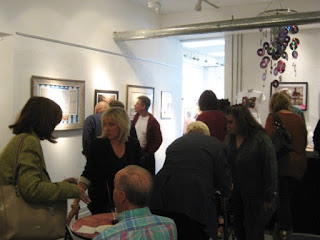 Not surprisingly, it is one of our best attended openings every year.  Between the artists in the show and their guests, the artists who didn't get into the show, and art lovers who just want to see the show, we always get a good crowd.  Plus people want to learn who won the prizes. 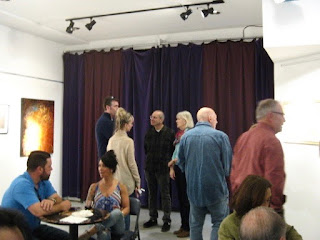 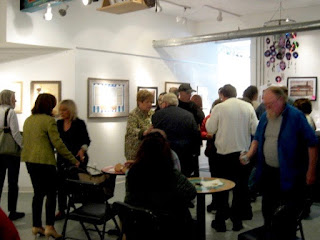 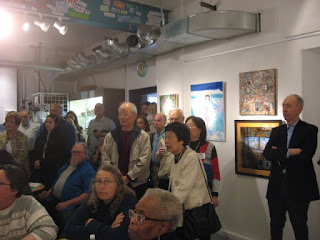 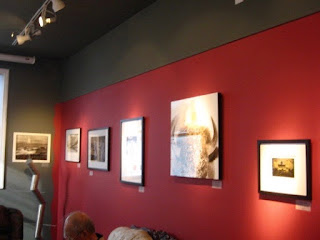 There was also art in our third gallery, the side room that is now a lounge area, but this is not part of the JAS 15.  This is actually a special exhibition just for artists who were part of the process of converting this former classroom space to a lounge area.  There was also art on the opposite walls, but the crowds around the food made it impossible to get photographs of it. 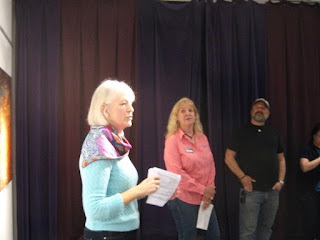 Shortly before 6pm, exhibition coordinator Denise Van Dyke and BAC co-chair Beverly Miller announced the winners of the exhibition.  Rather than awards in different categories, the juror decided to name 5 artists to share Best in Show awards.  Here are the artists and the winning pieces: 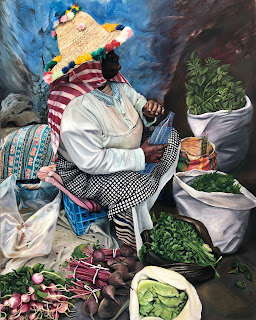 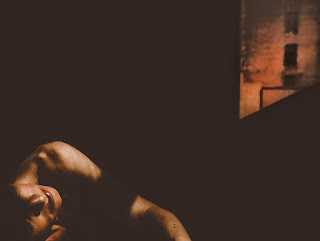 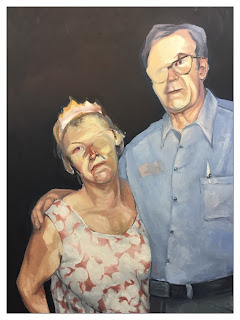 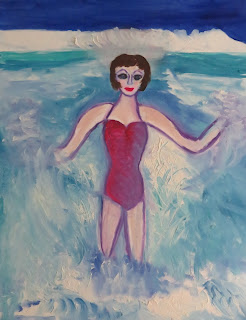 Pam Malone
In The Waves

The exhibition remains on display during regular gallery hours and by appointment through May 4, 2019.  Parking and admission are free as always.

Images are all provided by the artists

Posted by arrabbiata at 9:54 PM No comments: